Afghan forces say Taliban being driven out of western city

Taliban fighters rolling through the capital of baghdas province in northwestern afghanistan.
They claim to have briefly taken control of the town the first provincial capital they’ve attempted to overrun since the U.S and Nato withdrawal began baghdas’s governor says government forces pushed the fighters out of the city. 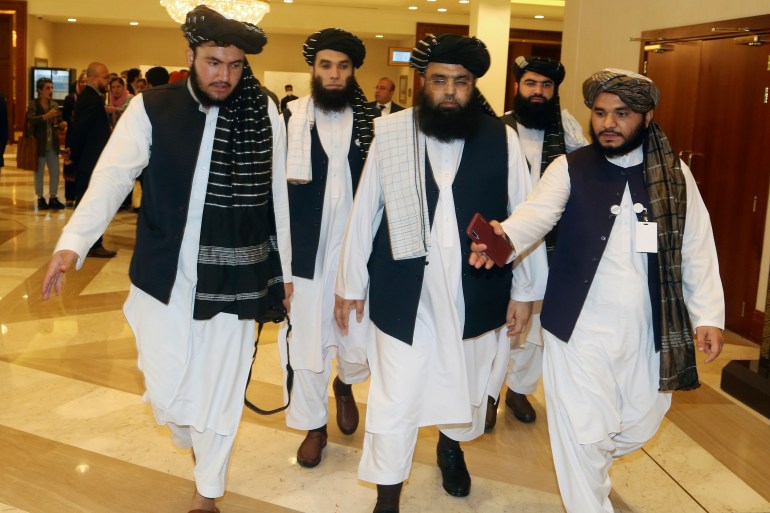 Although not before they broke into the region’s central prison and rescued these Taliban fighters over the sounds of heavy gunfire the armed governor had this message for afghans “i want to assure our people that all the security forces including the special forces are here and defending the city of kala the enemy who is engaged with us in some parts of the city is facing resistance and also facing a lot of casualties and defeat”
The afghan government has lost significant territory in the last two months. it’s relying on airstrikes to retake control the ministry of defence says its troops have killed more than 2000 Taliban fighters in the past week there is no deal and no will to surrender there are two choices either to live with dignity or to live with insult today is the day of honor dignity and support but if the taliban thinks that they are surrendering to them that will never happen not in 100 years local militias have joined forces with the afghan military to bolster their ranks this district in northern takar province fell to the taliban.

Last week since may 1st the taliban has more than doubled the number of districts it controls to approximately 200 or half the country most afghan security forces are deployed on the front line. But the forces also stand with them and defend most of the areas and districts have fallen to the taliban.

Now they have created several lines to stop.
The taliban reaching the city the taliban offensive has regional allies concerned Turkey and Russia have closed their consulates in the region while Iran has restricted its consular activities although Tehran did host a meeting between Taliban leaders and some senior afghan politicians.
Taliban fighters pushed out and were ordered to wait at the city’s gates until security forces surrendered day after day the pressure builds with less than 20 of afghanistan now controlled by the afghan government.