Pakistan’s normal politics especially because the most happening place at this moment is Azad Jammu and Kashmir where the elections are about to take place on 25th. 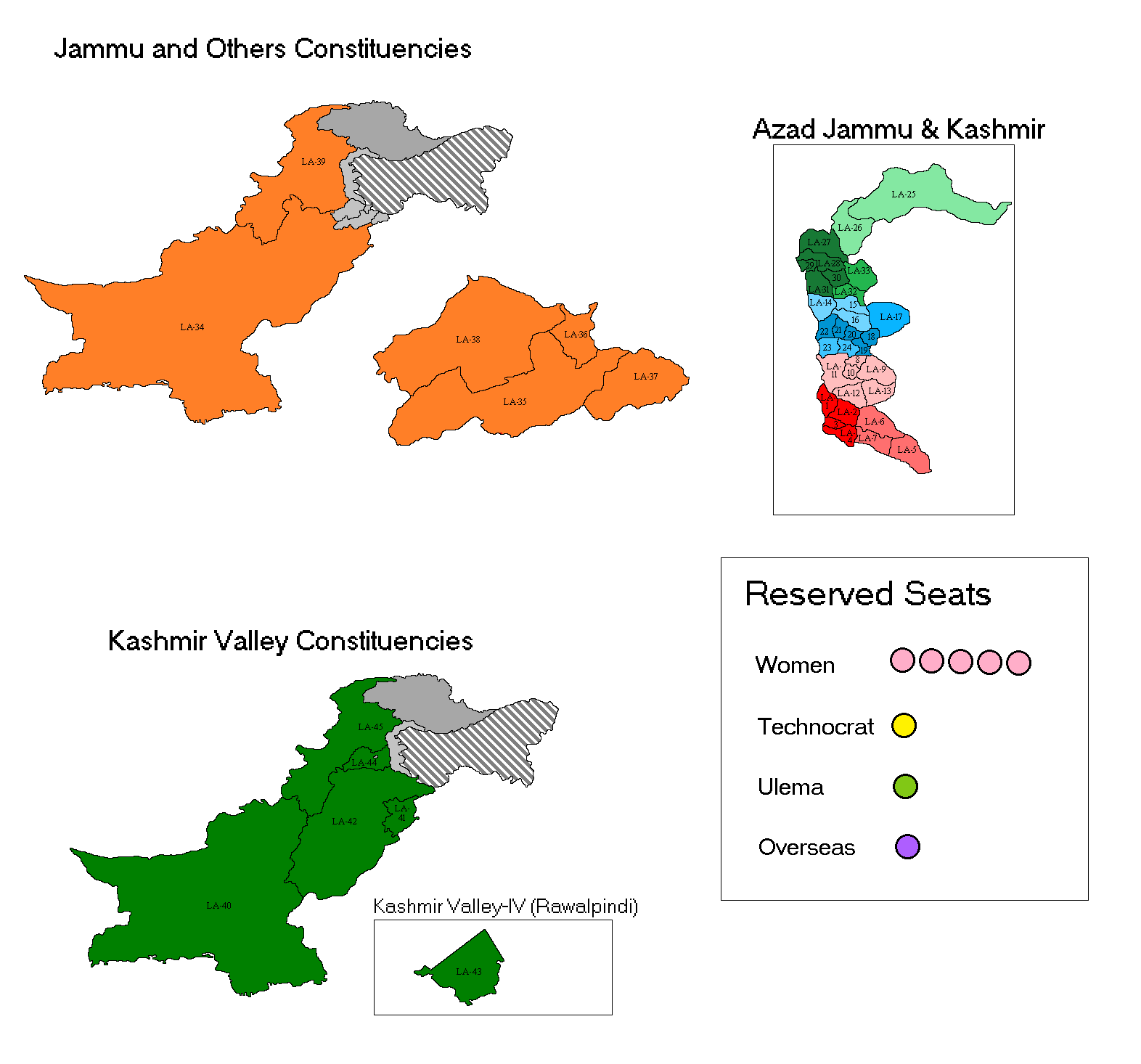 There are 45 seats which are contested out of which a significant number is of refugees but that aside 701 candidates are actually contesting for these seats and the political activism political conversing has started.

The People’s Party taking a lead role first initially it started with people’s party then PML-N and also started conversing there and now Pti.
The staff is also aggressively sending its leadership to confess and ask for people sports what exactly is going to happen is a big question.

The Azad Jammu and Kashmir also follows the same pattern as Gilgit-Baltistan, Where usually the center’s Government actually succeeds in getting its party elected.
It is very interesting because Gilgit-Baltistan only had two elections three elections but on the other side it is in Kashmir it is ninth election and here political parties have their very robust presence there are four major parties that are there including People’s party Pmln and PTI and Muslim conference as well then Jamaat Islami is also very active.

The state minister for parliamentary affairs Ali Mohammed Khan said, that Pti would bring reforms in education health and police sectors in Azad jamu Kashmir after winning the upcoming general elections.
He Also added that the Prime minister had said he would be a lawyer of the people of Kashmir in the world a final list of contesting candidates had been issued by the Azad Jammu and Kashmir election commission for the upcoming 11th general elections in the region in which 701 candidates are in the run for 45 general seats and over 2.82 million voters will exercise their right to vote.
At the same time preparations are being given final touches by the Azad Jammu and Kashmir election commission for holding the elections in a fair free and transparent manner.
The chief election commissioner had said, that strict action will be taken against any violation of the court of conduct under the law whilst Pakistan in south appears to be in a very strong position.
The Pakistan people’s party and Pakistan Muslim league Nawaz are not holding back but going an extra mile using all sorts of tactics to demonstrate their strength and upper hand in order to achieve electoral supremacy in the territory.

So what exactly is going to happen on 25th we know that Pmln was in a very strong position it might have lost some of its electables to other parties particularly Pti but it hasn’t to the level or the volume that we saw in
Gilgit-Baltistan on before their election.

Azad Kashmir we know due to the dispute over the occupied Kashmir and has not become United yet so they come straight under the administrative control.
They don’t have a provincial status but all right they have their own state and they have their Prime minister right but at the same time all the funding is done by the federal government so there should not be any issue for gaining all these seats.

People tend to vote for the federal Government or  party that is actually ruling the federal government but usually that might be so although they have their own economic sources and they keep on exploiting them but usually political parties when they enter the fray they have their Prime ministerial or achievement ministerial candidate nominated why is it that party is not clear about that despite having a former Prime minister as head of the party in the state right.
Actually prime minister Imran Khan always has sort of tried to bringing bring in his own system or way of selecting people and making decisions whatever fits the situation.

Prime ministerial candidate is not going to serve party any good because right now there could be more than one people who are aspiring for the premiership so it’s not wise to declare their appeal.
But usually in Parliamentary democracy political parties actually make clear who’s going to be their prime ministerial candidate it might be a concept of South Asia of late but usually it is helpful to understand.
The leadership might have decided that who could be but not announced it yet.

All major political parties they do have this kind of a feeling that they have the chance to win the elections so it’s going to be the very close contest.
Particularly between Pakistan and Pakistan when it is usually a competition between the incumbent or the previous government and the new federal trend we can understand who’s actually leading or who is close.

Bilawal Bhutto Zadari has made it a point to put his weight in the Ajk elections they are trailing on the third position. The two main Parties seem to going to be really close as far as the two main parties pml-n and PTi.