New York State Governor Andrew cuomo has responded to a report from independent investigators who conclude he is guilty of sexual harassment. 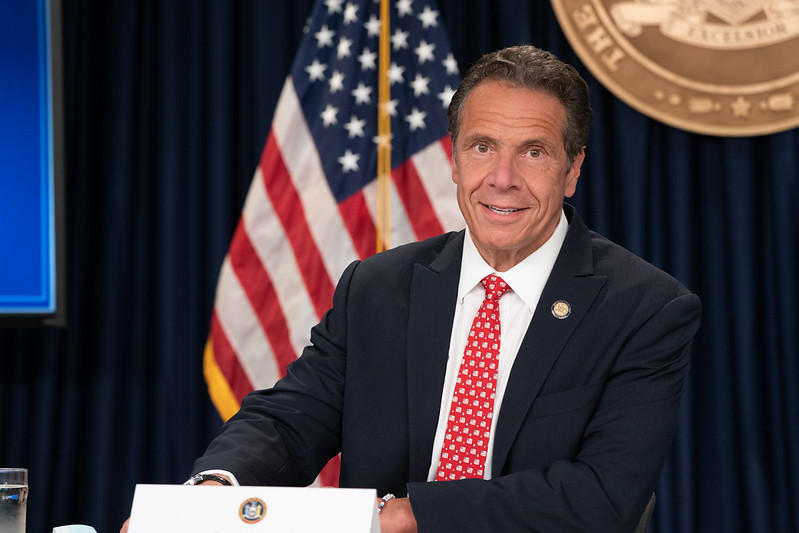 Cuomo continues to deny any intentional harassment that’s despite the findings of a five-month investigation that sided with 11 of his accusers.

By engaging in unwelcome and non-consensual touching and making numerous offensive comments of a suggestive and sexual nature that created a hostile work environment for women now investigators spoke to 179 witnesses over four months and interviewed cuomo himself for 11 hours in response andrew cuomo released a lengthy video statement saying he would not resign and he denied all the allegations made against him.
Some better than others in his defense he cited his age of 63 saying this is just not who i am he responded to some allegations directly including claims of harassment made by a former aide he said he had attempted to counsel her through personal trauma and asked her questions about her dating life.

He says, his actions were misconstrued and he apologized to the woman now the attorney general says her office is not pressing forward with charges but that action could be taken by other jurisdictions.

The governor is now facing an increasing number of calls for him to stand down from both state and local lawmakers and that includes the mayor of new york.